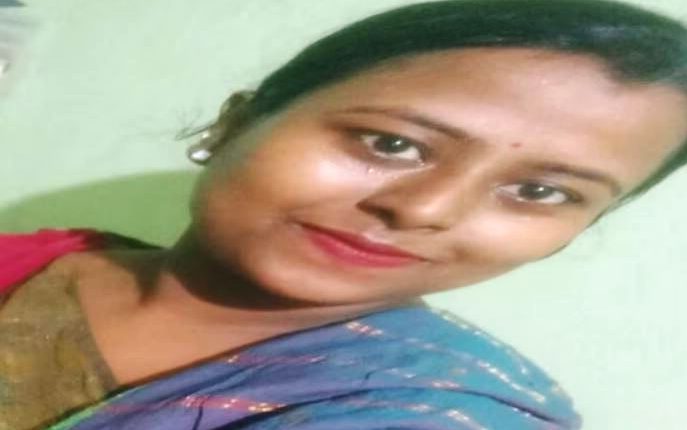 Bhubaneswar: A young woman was found hanging in the room of a hostel at Barabhuja under Khandagiri police limits in Odisha capital on Friday.

The deceased has been identified as Deepti Pani, a resident of Tarapada in Puri. She was working with a private company in the city, sources said.

On being informed, Khandagiri police arrived at the spot and sent the body for post-mortem. A suicide note purportedly written by her was found near the body. Further probe is underway.