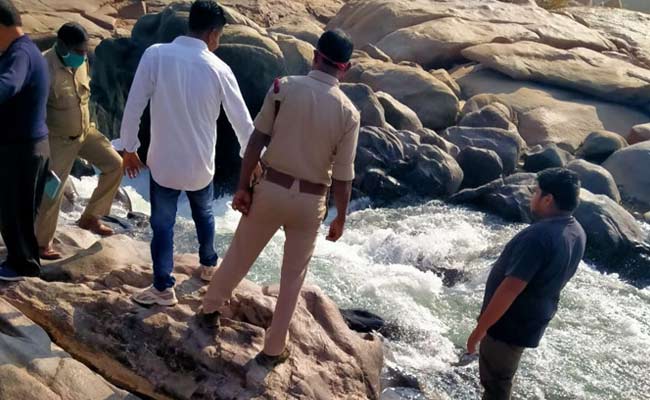 Sundargarh: A woman was feared drowned in Ib river while taking a selfie near Kanakunda in the district on Sunday.

According to sources, Anupama Prajapati of Kumbharpada area of Rajgangpur had come with a group of people to Kanakunda near the river for a picnic in the morning.

After reaching the spot, she was taking a selfie when she accidentally slipped into the river and swept away by the current of the river water.

Following the incident, the locals, police and Fire Service personnel began a search operation in the river. But, neither Anupama nor her body was traced, the sources said.

Believe It Or Not: Record 1.4 Billion WhatsApp Voice & Video Calls On This Day