Believe It Or Not: Record 1.4 Billion WhatsApp Voice & Video Calls On This Day 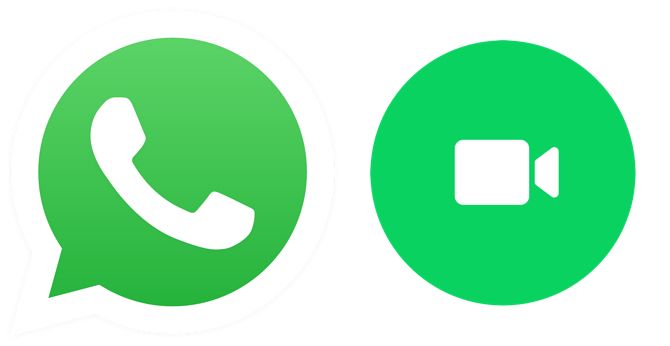 New York: A staggering 1.4 billion-plus voice and video calls were made by WhatsApp users on New Year’s Eve. It’s the highest number of calls made globally on a single day on the messaging app.

There was a sharp rise in voice and video calls in 2020 due to the COVID-19 global pandemic which cut down travel and forced people to mostly stay at home. The world turned to digital communication to work as well as stay in touch with friends and family.

Twenty billion WhatsApp messages were sent globally on New Year’s Eve, of which 12 billion were sent in India, which accounts for highest number of users at 400 million.