Woman Loses Leg After Being Hit By Train In Balasore 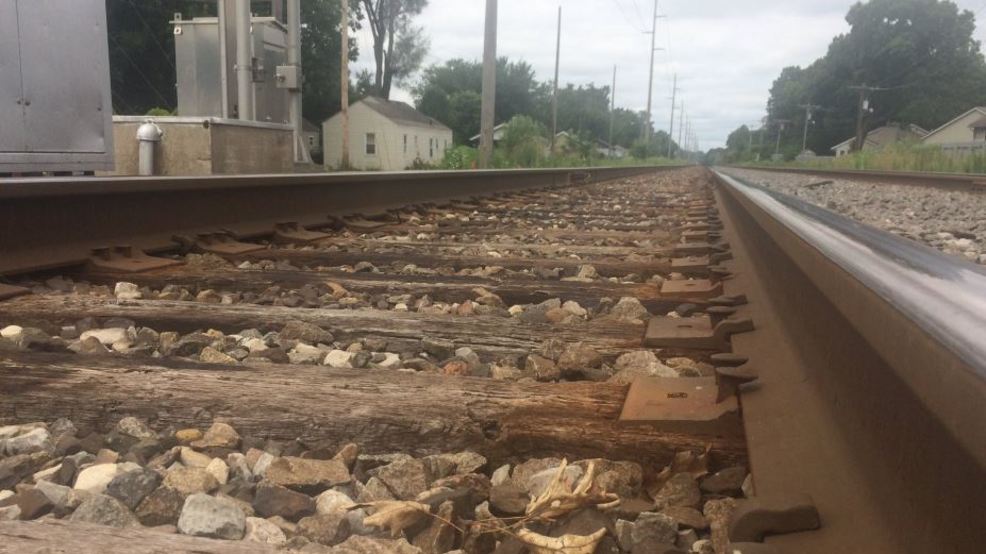 Balasore: A woman lost her leg and a man sustained critical injuries after they were hit by a speeding train at Rajaghat railway station in Odisha’s Balasore district on Sunday morning.

The Government Railway Police (GRP) rescued the victims, identified as Bharati Sahu of Rampur village and Deepak Sahu of Bantuli village, and admitted them to the Basta community health centre. They were later shifted to Balasore district headquarters hospital as their condition deteriorated.

While Deepak has sustained critical injuries, Bharati’s leg was completely severed in the mishap which took place while they were reportedly walking on the tracks.

Interestingly, Bharati had been since November 22 and her husband had lodged a complaint in this regard at Jaleswar police station.