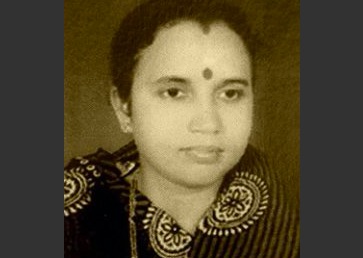 Cuttack: Ten days after a woman was found dead with her throat slit in her house at Kuta Kahi Lane of Odia Bazaar in Odisha’s Cuttack city, the Twin City Commissionerate Police on Monday claimed to have cracked the case with the arrest of two brothers.

The accused have been identified as Y Sunil and Y Sudeep, neighbours of the 45-year-old deceased woman B Gunabati.

Briefing the media, Cuttack DCP Pinak Mishra said the accused brothers killed the woman when she tried to spot them from stealing the laptop of her son from her house.

The DCP also revealed the involvement of a ‘prime conspirator’ in the incident, who had allegedly approached the brother duo to get the laptop, which had some objectionable material involving the former’s sister with whom Gunabati’s son had an affair. The brother had taken a loan of Rs 90,000 from the ‘prime conspirator’ and the latter offered to waive the loan repayment, which amounted to Rs 3 lakh (principal and interest combined), if they fetched him the laptop, Mishra said.

Accordingly, the two brothers struck while her husband and son were at the workplace. However, Gunabati opposed them as they took the laptop into their possession. Following this, they killed her, he added.

In his complaint, her husband B Apparao, who works in a printing press, had said that Gunabati was alone inside the house while he had gone to his workplace and their son Rabi was away at his office. He found her lying in a pool of blood on returning home for lunch.