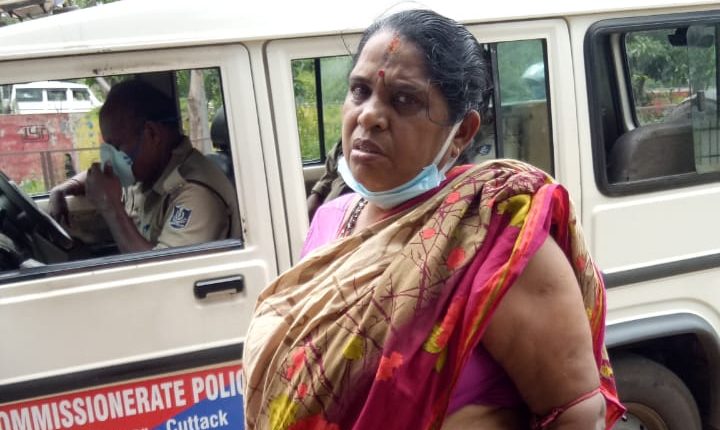 Bhubaneswar: A woman was robbed of Rs 10 lakh in broad daylight near Jayadev Vihar Square in Odisha capital on Tuesday.

The victim has been identified as Gitanjali Panda, who runs a Hindi learning centre in the city.

According to police sources, the incident took place in the forenoon while she was on her way to deposit the admission fees of the students in a bank. Two motorcycle-borne miscreants snatched the bag containing the money when she alighted from an auto-rickshaw and fled the spot.

Panda has lodged a complaint at Nayapalli police station in this regard.

Suspended Cop, 2 Others Arrested Over Illegal ‘Dance Bar’ In Bhubaneswar

IAS Couple From Odisha Get Secy Rank At Centre, Names Of…