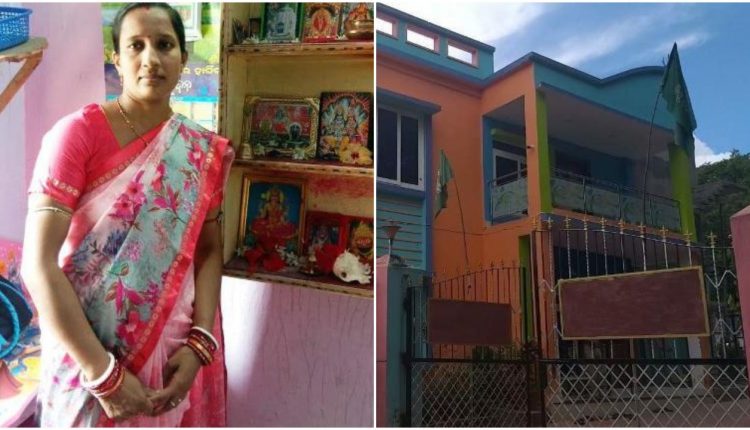 Bhubaneswar: The Odisha government on Saturday rejected the plea of the Jajpur district administration to use the Rangashala guesthouse where the woman PEO of Haridaspur, Smitarani Biswal had allegedly committed suicide, for the welfare of the public.

In a letter to the Jajpur Collector Ranjan Dash, officials of Revenue and Disaster Management said that there is no law regarding the alternative use of an immovable property, which has been forcibly acquired. “Usually, the District Collectors do not seek clarification from the government on this matter as it is the duty of the district administration to take possession of such property,” it pointed out.

The department asked the collector to seek prior permission either from the court or from the investigating agency before demolishing the Rangashala. “As the investigation into the death of the PEO is underway, there is a possibility that the evidence pertaining to this case might be destroyed if it is demolished,” it added.