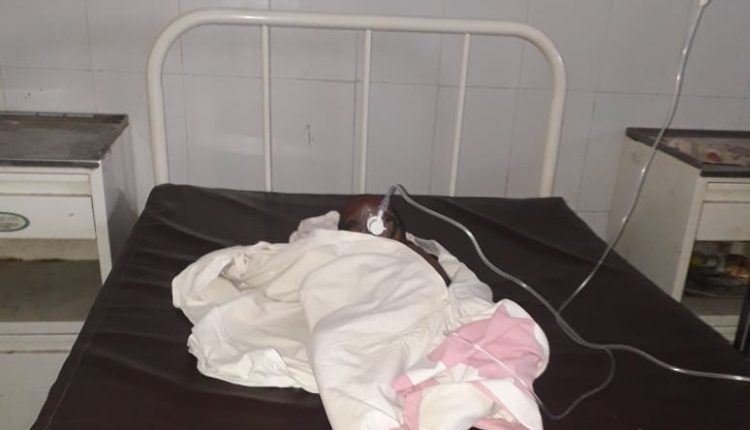 Bhubaneswar: Two children, aged 2 and 3 died, while their one-year-old sibling is fighting for life in Capital Hospital here after they were allegedly poisoned by their mother on Sunday.

The incident took place at Binchagiri village near Medhasala under Chandaka police limits in Odisha Capital.

The condition of the woman, who attempted suicide by consuming the poison after feeding the same to her children, is also stated to be critical. The deceased children are boys while the 1-year-old is a girl.

As per reports, some neighbours found the family in a critical state and rushed them to Capital Hospital where the two children died.

The woman is reportedly to a daily wager but reasons behind her taking the extreme step is yet to be ascertained.

Darshan At Puri Srimandir Closed On Sundays; Know Why