Woman Run Over By Mumbai-Bound Vande Bharat Express In Gujarat 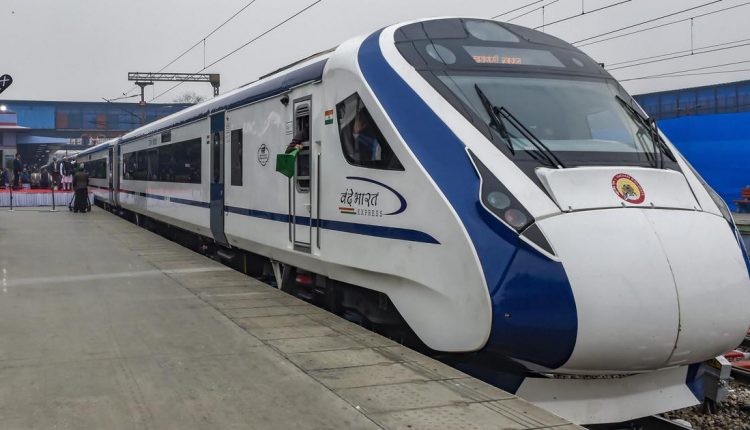 The victim, identified as Beatrice Archibald Peter, was crossing the track when the accident took place at 4.37 pm, said an official here. A resident of Ahmedabad, she was apparently visiting a relative in Anand, he added. The train was on its way to Mumbai Central from Gandhinagar Capital station. It does not have a halt at Anand.

Notably, Prime Minister Narendra Modi had on September 30 flagged off the inaugural run of the train. There have been at least three incidents of cattle dying on the track after being hit by the train in the last one month.