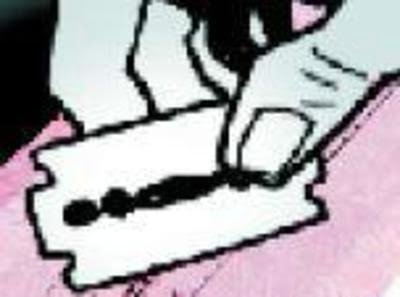 Bhadrak: In a shocking incident, a woman of Chandipur village under Padhanpada panchayat of Banta Block in Odisha’s Bhadrak district slit the throat of her three-month-old son on Friday following a quarrel with her husband.

Sources said Subhadra Jena of Chandipur village had a quarrel with her husband Susant Jena in the morning. Later, in a fit of rage, she took out a blade and slit her three-month-old son’s throat.

Soon after the incident, the panicked husband rushed the child to the hospital.

The condition of the child was stated to be normal till reports last came in.