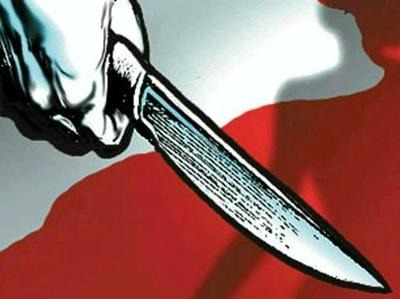 Cuttack: A lady teacher was brutally attacked at Ambapada Primary School under Niali police limits of Cuttack district on Monday.

Some criminals attacked the teacher while she was teaching in the classroom. They later managed to flee.

The injured teacher was rushed to Charichhak Community Health Centre (CHC) in a critical condition. She was later shifted to SCB Medical College and Hospital when her condition deteriorated.

Later in the day, some residents detained the accused and handed him over to police. The exact cause of the attack is yet to be ascertained.