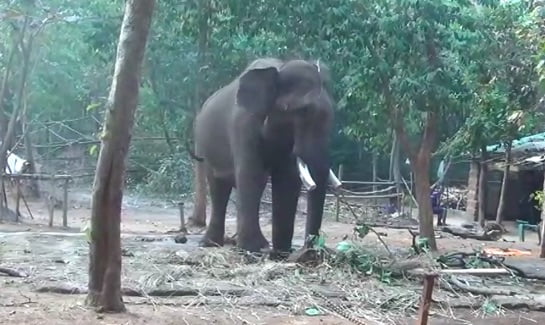 Bhubaneswar: A woman was allegedly trampled to death by an elephant at a village in Athgarh area of Odisha’s Cuttack district on Friday.

The deceased has been identified as Niasa Rout, a resident of Achalkote village under the jurisdiction of Tigiria police station. The village is located under Athgarh Forest Division, according to a report from Athgarh.

The woman was reportedly attacked by the jumbo roaming in the area while she was on her way to the farmland to pluck vegetables in the morning. The pachyderm appreared to have strayed into the area from the nearby forest.

The villagers demanded immediate compensation to the family of the deceased. Forest officials rushed to the site.