Woman With Severed Head Found On Rly Tracks In Odisha; Car Parked Nearby 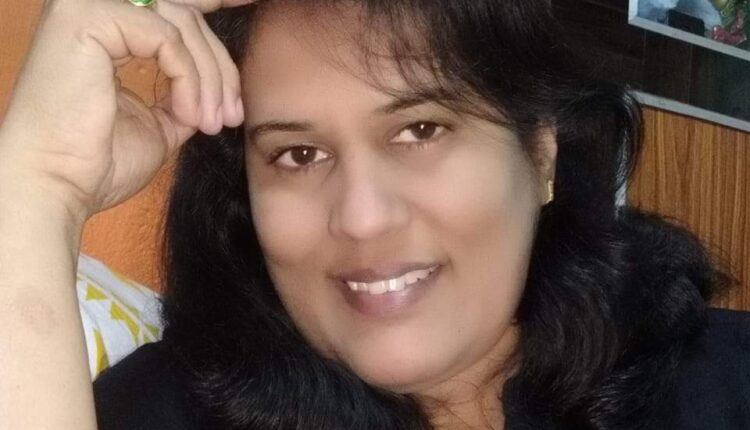 Balangir: The body of a woman with severed head was found on the railway track near Balangir railway station in Odisha on Sunday.

The deceased has been identified as Sarika Sai of Talapalipada in Balangir town. She was working with an insurance company.

According to sources, locals spotted the body at Khujenpali railway crossing this morning and informed Government Railway Police (GRP). Her car was found parked near the spot.  It is suspected that she jumped in front of a moving train to end her life.