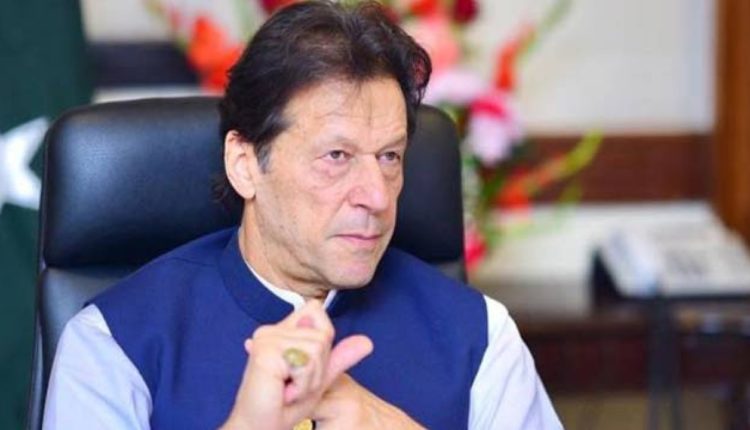 Pakistan Prime Minister Imran Khan is having to pay a price for his recent comment on how women should dress.

The Oxford-educated Imran blamed “fahashi” (vulgarity) for the rise in rape cases in Pakistan and advised women to cover up to prevent the “temptation” during a recent TV interview.

Imran’s first wife Jemima Goldsmith joined the chorus of protest, saying that the onus is on men. “Say to the believing men that they restrain their eyes and guard their private parts: Quran 24:31. The onus is on men,” the British lady posted on Twitter quoted Quran.

“I’m hoping this is a misquote/mistranslation. The Imran I knew used to say, ‘Put a veil on the man’s eyes, not on the woman’,” wrote Jemima, who was married to Imran from 1995 to 2004.

Former BBC presenter Reham Khan, who was married to Imran for less than a year, was no less scathing in her attack against the former Pakistan cricket captain.

“The less he speaks the better it will be for all,” Reham tweeted.

Imran had said in his weekend TV appearance that the concept of purdah (covering up or segregating) is to “avoid temptation, not everyone has the willpower to avoid it.”

Not for the first time, Imran criticised the Bollywood culture and blamed high divorce rates in Britain on the “sex, drugs and rock and roll” culture that began in the 1970s.

Opposition Up In Arms: Nawaz Sharif Calls Pakistan Army A…