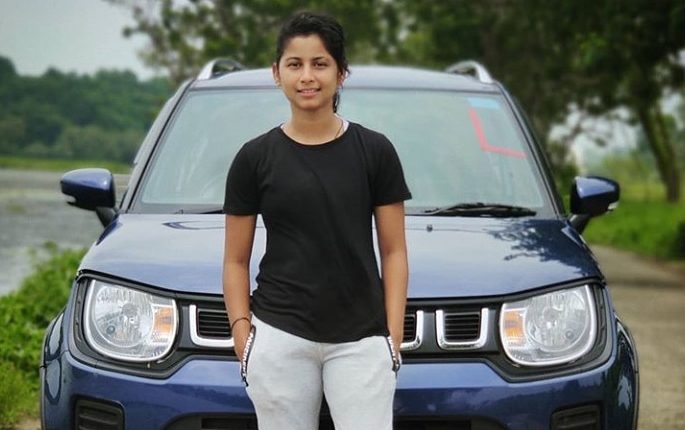 Bhubaneswar: Odisha’s Sushree Dibyadarshini has found a place in Team Velocity for the upcoming Women’s T20 Challenge to be played from November 4 to 9 in UAE.

The Board of Control for Cricket in India (BCCI) announced the squads for the tournament with Harmanpreet Kaur, Smriti Mandhana and Mithali Raj leading Supernovas, Trailblazers and Velocity respectively on Sunday.

Another Nonagenarian Beats COVID-19 In Odisha

[Watch] Anushka Sharma Is A Bigger Foodie Than Virat Kohli!