Bhubaneswar: Just 20 days remain for the FIFA U-7 Women’s World Cup to get underway in India. Odisha’s capital, one of the three host cities, is leaving no stones unturned to put up a spectacular show. 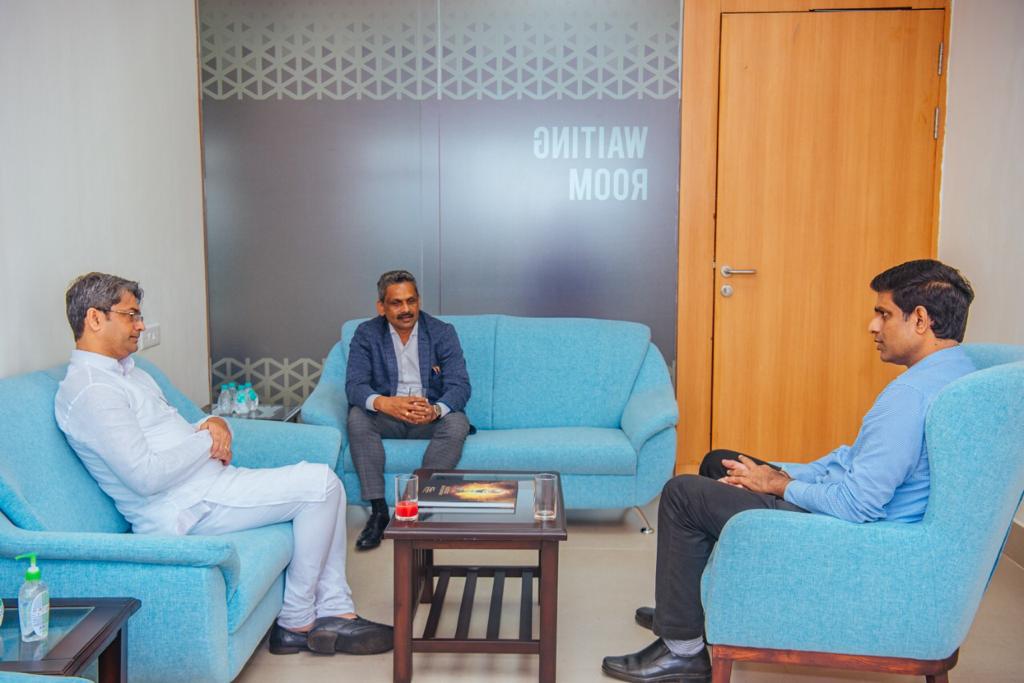 Chaubey and Prabhakaran also visited the football ground and other projects and facilities at the Kalinga Stadium, accompanied by Vineel Krishna, and officials of Football Odisha and Department of Sports & Youth Services.

Kalinga Stadium will host India’s group A matches — against the USA on October 11, versus Morocco on October 14 and with Brazil on October 17.

Nehru Stadium in Goa’s Margao and DY Patil Stadium in Navi Mumbai are the other two venues for the tournament which is being held in India for the first time.

The final is scheduled at DY Patil Stadium on October 30.

Odisha: Induction Classes For Plus II Students From Sept 22-24