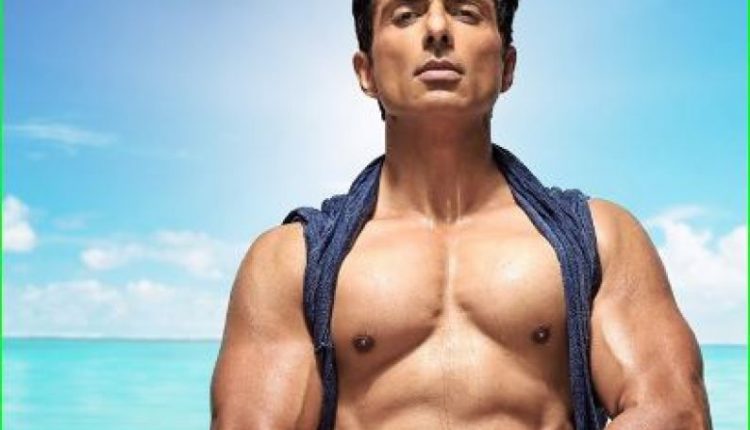 In an interview with SpotboyE, Sonu, who is known for his negative roles in films, said that in future he won’t play a villain on the silver screen.

“Lots of changes have happened in my life in the last one year and all positive. As far as my career as an actor is concerned, no more villain’s roles,” said Sonu.

“I will only be doing positive roles now and only author-backed roles. I’m being offered many good roles. I need to work out the time frame to do at least a couple of films a year,” he added.

Earlier this year, popular stand-up comedian Atul Khatri had said that after all the good work which Sonu did for the needy, the audience will never be happy to see him playing a villain in movies.

“Me thinks @SonuSood will never ever be able to play the role of a villian again in a movie. The audience will rightfully never accept it,” Atul had tweeted.

To this, Sonu had replied, “Time to play New Innings bhai.”

Watch Out Online Buyers! Police To Keep Track Of People Who Purchase Knives