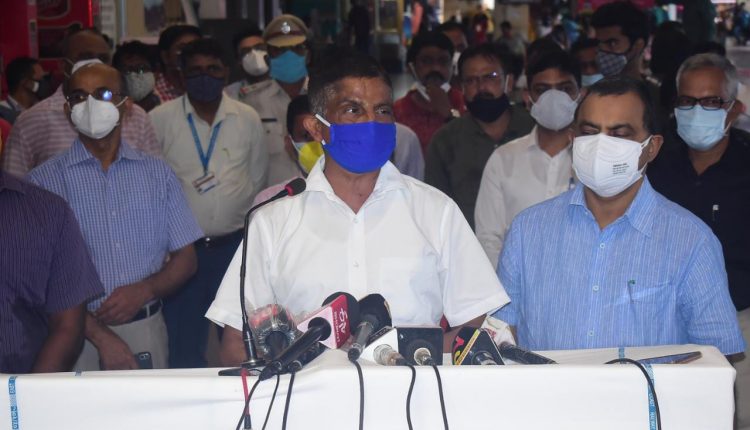 Bhubaneswar: The Bhubaneswar railway station will be developed into a world class one and will have airport-like modern facilities, said East Coast Railway General Manager Vidya Bhushan after inspecting the station on Friday.

Addressing media, he said the station will be developed into a commercial hub with aesthetic lighting, improved signage and improved passenger amenities, including a waiting hall, he said. Apart from this, circulating area will also be developed and more parking space will be provided near platform-6.

The MoU for Bhubaneswar station redevelopment with state government and ECoR was signed in September 2019. The station will be developed in collaboration with Odisha government at a Rs 1,075 crore.

Shopping complex, restaurant, parking and other facilities will be provided at the station which will be a modern business centre and one of the best stations in the Eastern part of India.

The work is scheduled to be taken up in six months as per plan, the General Manager said.

Now, Get Mobile Number Updated In Aadhar Card At Your Doorstep