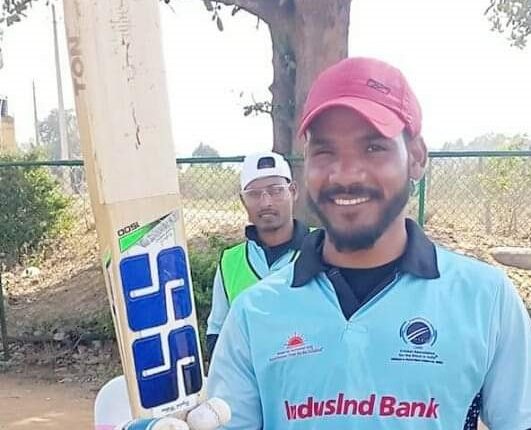 Bhubaneswar: Odisha’s Nakula Badanayak has been selected in the Indian team for the 3rd T20 World Cup for the Blind, to be held in India from December 6 to 17, 2022.

The all-rounder is part of the 17-member Indian squad which will be led by Ajay Kumar Reddy of Andhra Pradesh. Venkateswara Rao Dunna, also from Andhra, has been named vice-captain.

Former Team India all-rounder and World Cup winner Yuvraj Singh has been named as Brand Ambassador of the tournament.

The 23-year-old Nakula was part of the Odisha team that won the National Cricket for Blind title as well as the East Zone championship six times.

Chhattisgarh Horror: Nurse Gangraped At Health Centre By Minor, 3 Others