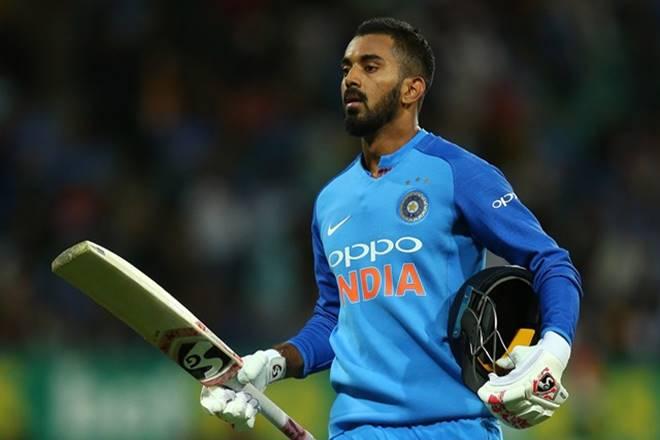 Rohit Sharma became the first player to hit five centuries in a single World Cup and his opening partner KL Rahul also struck a fluent century as India crushed Sri Lanka by seven wickets in their final group match at Headingley on Saturday.

India had already qualified for the last four and will finish top of the standings if Australia lose to South Africa in their last group match, Reuters reported.

Sri Lanka, who failed to reach the semi-finals, slumped to 55-4 in the 12th over before Angelo Mathews smashed his first century in nearly two years to help them to a respectable 264-7.

Rohit and Rahul made a mincemeat of the Sri Lankan attack to add 189 runs, the highest opening stand at this World Cup, which effectively settled the match.

Captain Virat Kohli made 34 not out as India romped home with 39 balls to spare for their seventh win in nine matches.

“We wanted to play good cricket but we didn’t expect this kind of scoreline heading into the semis,” Kohli said, referring to India’s 7-1 win-loss record in the group stage.

If India top the standings, they will play New Zealand in the semi-finals and if they finish second they will face hosts England.

“For us the opposition never matters…if we don’t play well anyone can beat us,” Kohli said. “If we play well we can beat anyone. The focus has to be within.”

UGC Reaches Out To Campus Before Finalising Draft Education Policy