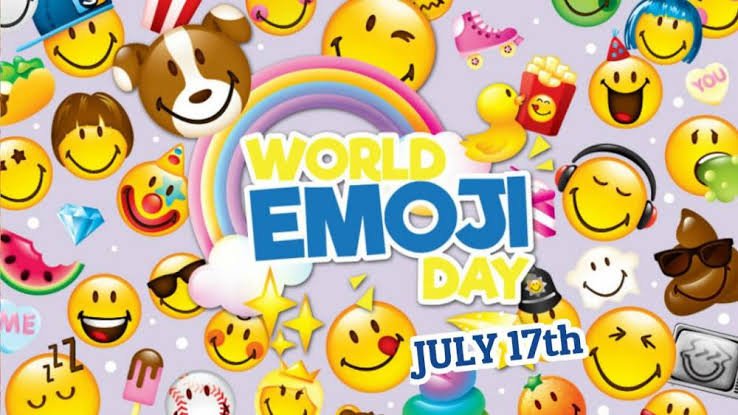 Mumbai: On the occasion of World Emoji Day on Friday, tech giants Apple and Google announced to roll out new emojis later this year.

Apple will adopt 13 emojis from Emoji 13.0, which is approved by Unicode Consortium.

On the other hand, Google will introduce all the 117 emojis from Emoji 13.0 with its Android 11 update. However, subscribers to Google’s Android Beta programme already have access to these emojis, NDTV reported.

According to a press release by Apple, the new emojis will be rolled out with the stable iOS 14 update this winter. The emojis will include bubble tea, pinched fingers, boomerang, transgender symbol, dodo, beaver, pinata, nesting dolls, coin, anatomical heart, lungs, ninja, and tamale.

The release further stated that an emoji of a face with medical mask to describe the new normal has also been included. Additionally, Apple will introduce new ways to create Memojis with the iOS 14. It will allow users to create their own look with more customization options. 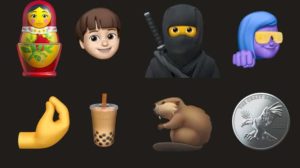 Unicode Consortium is an organisation responsible for developing and maintaining international software standards and data.

Supreme Court ‘Delinks’ Itself From WhatsApp; Know The Reason

Protesting Farmers Get Crash Course On How To Use Social Media

Privacy Concerns Grow As WhatsApp Groups Show Up On Google…