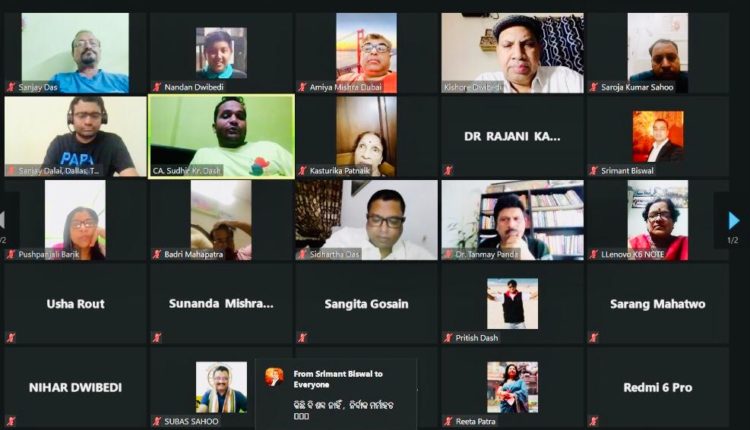 The midnight session, organised within half an hour of Tapu’s death, was attended by representatives of Odia Samaj in different countries, prominent Non-Resident Odias from India and abroad besides fans and followers of the melody queen of Odisha.

In his message, Chairman of World Odisha Society, Kishore Dwibedi said with the passing away of Tapu Mishra a dazzling star has been extinguished from the art and cultural horizon of Odisha.

Offering his obituary president of Odisha Samaj UAE Amiya Mishra described the untimely death of Tapu as the most unfortunate incident.