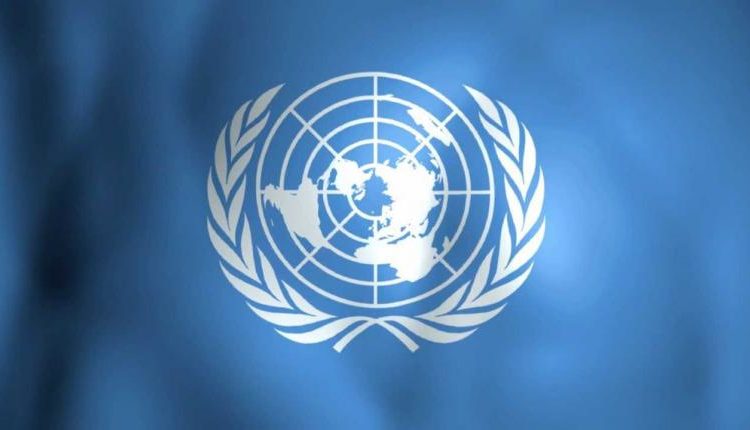 New Delhi: The Centre has tried to address concerns raised by UN Special Rapporteurs about the new IT rules.

“The ministries undertook broad consultations in 2018 with various stakeholders, including individuals, civil society, industry association and organizations and invited public comments to prepare the draft rules. Thereafter an inter-ministerial meeting had discussed in detail the comments received in detail and, accordingly, the rules were finalised,” the letter stated.

The government said that the Permanent Mission of India has informed UN Rapporteurs that concerns alleging potential implications for freedom of expression that the new IT rules will entail are highly misplaced.

“India’s democratic credentials are well recognized. The right to freedom of speech and expression is guaranteed under the Indian Constitution. The independent judiciary and a robust media are part of India’s democratic structure,” it said.

It further added that traceability of the first originator of problematic content only seeks limited information.

“Only when a message already in public circulation is giving rise to violence, impinging on the unity and integrity of India, depicting a woman in a bad light, or sexual abuse of a child and when no other intrusive options are working, only then the significant social media intermediary will be required to disclose as to who started the message,” the government statement said.

There has been a lot of controversy over the new rules, with companies having their doubts and taking time to comply.

Twitter has been the most stubborn, and is yet to fulfil all conditions.

Due to their non-compliance, Twitter India has lost protection in this country as an intermediary and is now liable for penal actions against any Indian law.