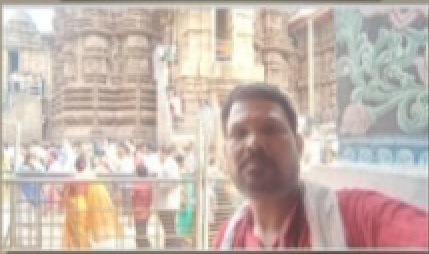 According to sources, one Sanjaya Padhi of Bhadrak visited the temple on Tuesday. He clicked several selfies inside the temple premises and posted almost 10 photos on his Facebook account. It is yet to be ascertained as to how he managed to carry the mobile phone with him despite a ban on the same inside the shrine.

Police have initiated a probe into the incident.