Wrong Challans Sent To People Will Be Refunded: Odisha Minister 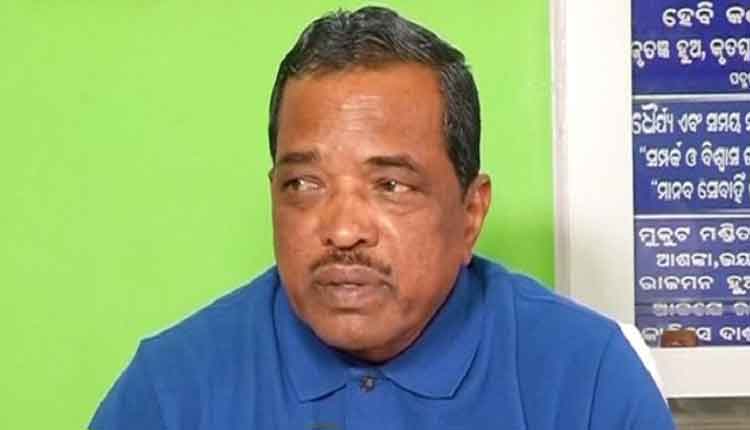 Bhubaneswar: Amid reports that Odisha Police is issuing wrong challans to the people who are not violating traffic rules, Commerce and Transport Minister Padmanabha Behera on Friday said if any such incident has taken place, such fines will be refunded immediately.

Referring to the directive of the Orissa High Court on the rehabilitation of agents at Regional Transport Offices (RTOs), the minister said his department is yet to receive the court order. Once we get the copy of the order, we will review it and take appropriate decision in this regard.”

He, however, made it clear that those who were operating from the RTO premises with official permission since 2000 will be rehabilitated.