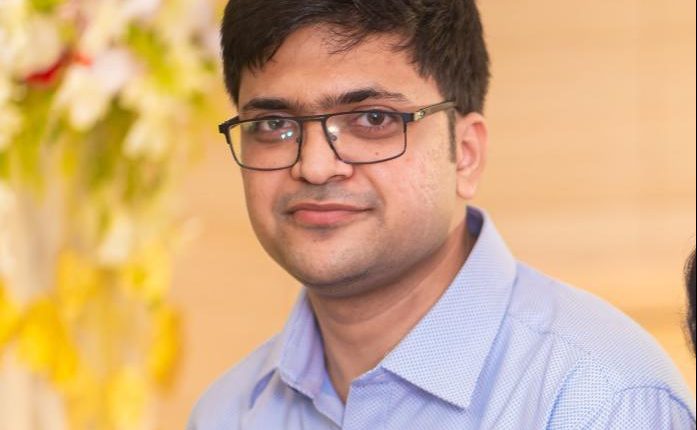 Keonjhar: Yash Jaluka of Barbil in Keonjhar district has secured 4th rank in UPSC Civil Services Examination 2020, the result of which was declared on Friday.

Odisha Bytes met Yash at his Barbil home after he made Odisha proud with his sterling performance in the coveted exam.

In his reaction to the all India score, Yash said, “I am both happy and surprised to have got the fourth position. I took no coaching for it. I adopted the method followed by past toppers and studied seven to eight hours a day. I chose only one book for one subject and read it repeatedly.”

“Besides the grace of God, my family, peers and teachers are behind my success,” he said in the presence of his father Manoj Jaluka and mother Sobhadevi.

On being asked if he had a message for the UPSC aspirants, Yash said, “It is important to keep faith in oneself. It is not impossible to crack the exam on the first attempt. For this, one has to prepare a strategy and work accordingly. Also, take the help of the internet for the preparations.”

Yash completed his Class X from St Mary School at Barbil, Class XII in Bokaro. He did his graduation from Kirori Mal College and got a Master’s degree from the Delhi School of Economics before he starting preparations for civil services.

Yash’s father Manoj Jaluka has a mines transport business. “I knew he will do well, but I did not think he would do so well and secure 4th rank at the national level. We have two daughters, one is an engineer and the other a chartered accountant,” said Manoj, expressing happiness over his son’s success.