Year Ahead 2022: Movie Releases To Watch Out For 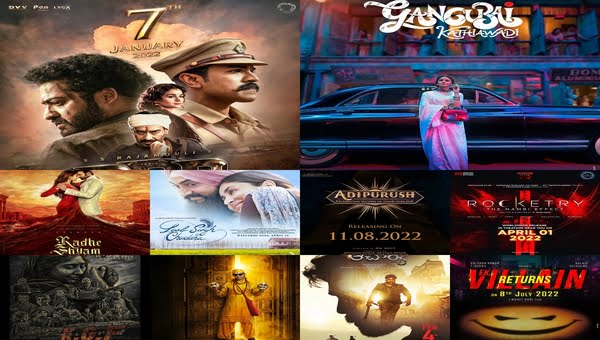 Moviegoers around the world have been basking in the smell of fresh popcorn and trying to hold hands across empty seats these last few months of 2021. Here’s hoping the good times keep rolling all the way through 2022. To ensure that, the upcoming year promises plentiful offerings of laughter, melancholy and contentedness, all thanks to the magic of cinema. This is our tentative list of multilingual releases you definitely need to keep an eye on.

Set to start the year with a bang, this period action drama, written by K V Vijayendra Prasad and directed by S S Rajamouli, stars an amalgamation of superstars of Indian cinema like Jr NTR, Ramcharan, Ajay Devgn, Alia Bhatt and other international actors. With a massive budget of Rs 400 crore, the film is set to hit the theatres on January 7. 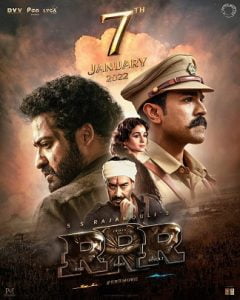 A biographical crime thriller directed by Sanjay Leela Bhansali, starring Alia Bhat as Gangubai Kathiawadi, the movie follows the titular character’s journey from being sold as a child prostitute to becoming the ‘madame’ of a brothel in Kamathipura. The film also stars Vijay Raaz, Indira Tiwari, Seema Pahwa and Varun Kapoor and is slated for a February 18 release date. 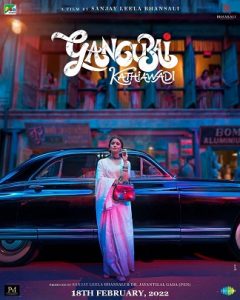 One of the most-awaited movies after the success of its predecessor, starring Kannada actor Yash, the film is a period action drama written and directed by Prashanth Neel. The star cast boasts of big names like Raveena Tandon, Sanjay Dutt and Prakash Raj. The film is set to be released in five languages on April 14 clashing with the release date of Aamir Khan’s Laal Singh Chaddha. 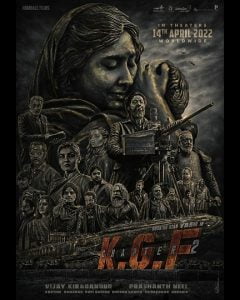 An upcoming comedy drama directed by Advait Chandan, Laal Singh Chaddha is a remake of American movie Forrest Gump, based on Winston Groom’s novel of the same name. The right to the film was bought by Aamir Khan in 2018, with the screenplay having gone through various changes over the last 20 years on the road to its adaptation. The film has been shot in over 100 locations in India and also sees Kareena Kapoor Khan and Naga Chaitanya in supporting roles. 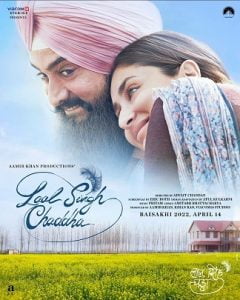 Adipurush is a mythological drama based on “Ramayana”. Starring Prabhas, Kriti Sanon and Saif Ali Khan, the movie is a joint venture by T series films and Retrophiles with a whopping budget of Rs 500 crore. The movie is set to be released on August 11. 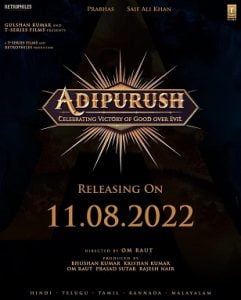 A biographical drama based on the life of ISRO scientist Nambi Narayanan who was falsely accused of espionage and struggled to prove his innocence for years, this movie is helmed completely by R Madhavan with him taking over writing, producing, acting and directorial duties. The movie has a tentative release date of April 1. 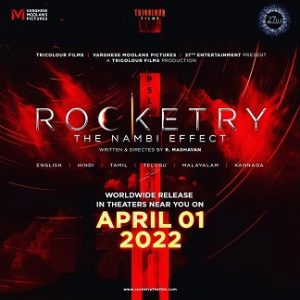 Starring Prabhas and Pooja Hedge, Radhe Shyam is a sci-fi romance drama written and directed by Radha Krishna Kumar. Shot in Telegu and Hindi simultaneously with a whooping budget of Rs 350 crore, the film will be released on January 14. 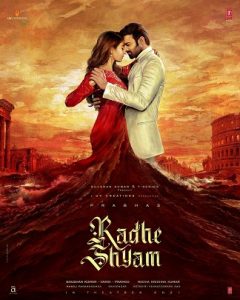 The comedy horror directed by Anees Bazmee and produced by Bhushan Kumar, the film was originally scheduled to be released in theatres on July 31, 2020, but was delayed due to the COVID-19 pandemic. Rescheduled for release on March 25 next year, it is a standalone sequel to Bhool Bhuliya by Priyadarshan released in 2007. It stars Kartik Aaryan, Tabu and Kiara Advani.

Acharya is an upcoming Indian Telugu-language social drama film written and directed by Koratala Siva. It is produced by Matinee Entertainment and Konidela Production Company. The film stars Chiranjeevi, Ram Charan, Kajal Aggarwal and Pooja Hegde in the lead roles. It is set to be released on February 4. 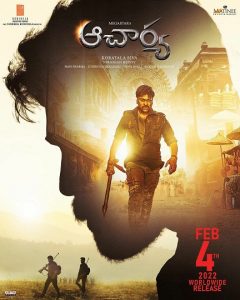 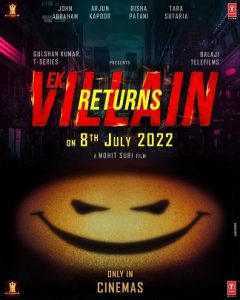