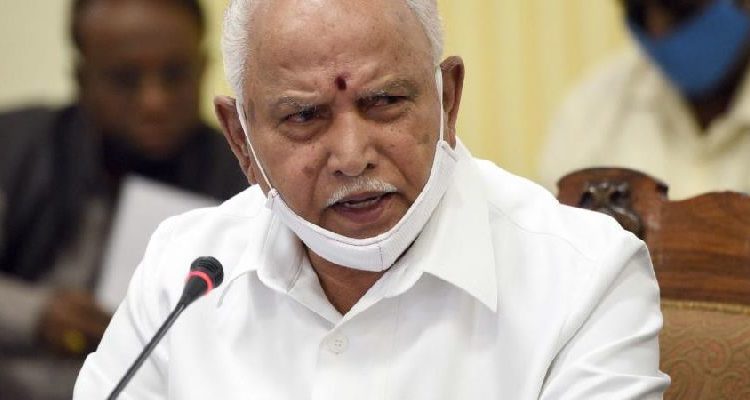 Yediyurappa will be accompanied by a delegation of ministers and may meet union ministers to discuss key development projects with the Centre.

According to Yediyurappa’s tentative travel plan, he will be leaving for Kalaburagi on September 17 morning via a special flight to participate in the Kalyana Karnataka Day celebration. The CM is expected to lay foundation stones for several developmental projects there.

In the afternoon, he is scheduled to fly to Delhi from Kalaburagi. His itinerary in Delhi is yet to be revealed by the chief minister’s office.