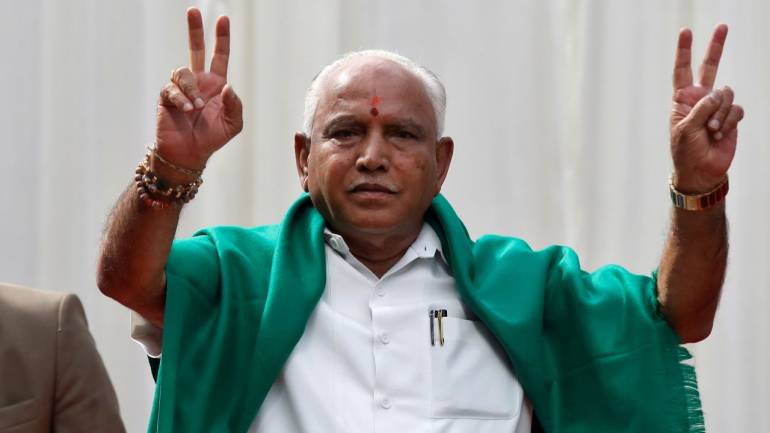 Bengaluru: Karnataka Chief Minister B S Yediyurappa on Monday won the confidence motion in the State Assembly by a voice vote.

The trust vote had become a mere formality for the newly appointed CM.  The disqualification of the 17 rebel MLAs by Speaker K R Ramesh Kumar meant that the BJP would easily sail through in the trust vote.

Reports suggested that soon after the trust vote, the Speaker tendered his resignation. This paves the BJP government to appoint a new Speaker for the House.

Train Delayed! Konark Express To Leave Bhubaneswar At 2 AM Tuesday