You Are Under CCTV Surveillance: Traffic Violators Cough Up Rs 25 Cr In Bhubaneswar-Cuttack 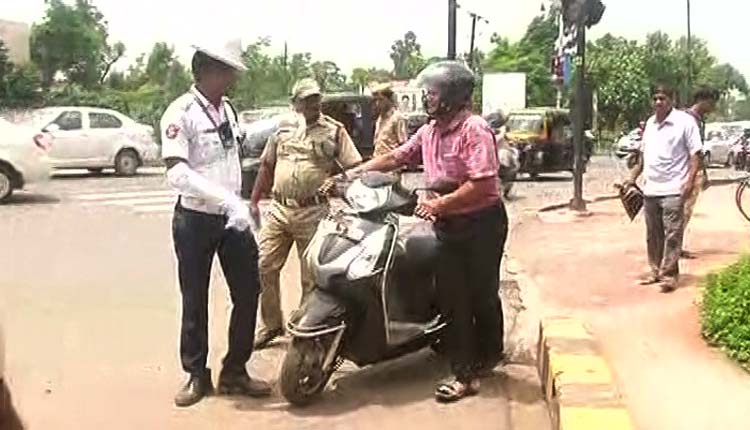 Bhubaneswar: The Commissionerate Police has collected Rs 25 crore as fine for traffic violations in the twin cities of Bhubaneswar and Cuttack in about one year.

Speaking at the valedictory event of month-long Traffic Awareness Month, Commissioner of Police (CP) Sudhanshu Sarangi said that this amount has been collected within a year of implementation of stricter traffic rules.

“Around 350 challans are being issued every day on the basis of CCTV footages. The number will go up in the next two to three months,” he said

The CP had a word of caution for those who think they can escape after violating traffic rules. “You will definitely get caught one day and penalised for the offence,” he added.