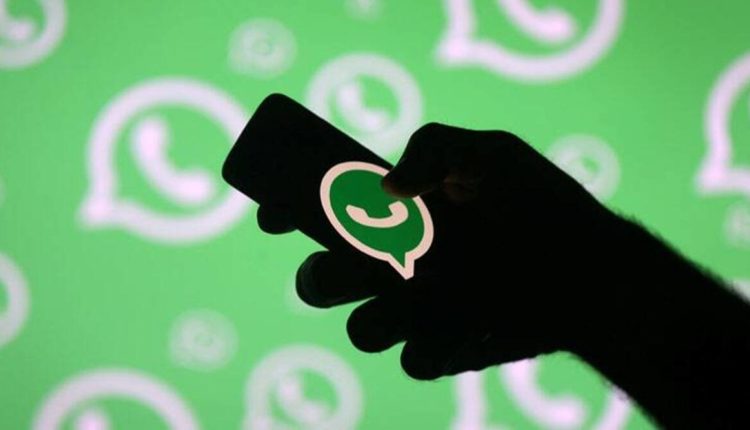 London: A new WhatsApp update will prevent the popular messaging app from working on millions of phones from January 1, 2021.

Older Android and iPhone devices will no longer support the latest version of the app, forcing owners to either update their mobile operating system or buy a new smartphone, according to a report in The Independent.

Any iPhone not running iOS 9 or newer version as well as any phone not running at least Android 4.0.3 — also known as “Ice Cream Sandwich” — will no longer be able to open or operate the Facebook-owned app, the report said.

This means all iPhone models up to the iPhone 4 will be unable to support WhatsApp, as these phones are not capable of updating to iOS 9.

The iPhone 4S, iPhone 5, iPhone 5S, iPhone 6 and iPhone 6S were all released before iOS 9, however owners can still update to the operating system if they are yet to do so.

Phone owners can see what software their device is using by checking the settings section. For iPhone users, this can be found under Settings > General > Software Update.

Phones that will need to update to at least iOS 9 or Android OS 4.0.3:

The messaging giant will also be updating its Terms of Service next year, forcing users to agree to new privacy rules in order to keep using the app.

Earlier this month, WhatsApp had confirmed that all users “must agree” to the new terms by February 8, 2021 or else lose access to their chats.

Signal Suffers Global Outage As Millions Look To Switch From…

Now, A Smartphone Camera Can Detect If You Are COVID…