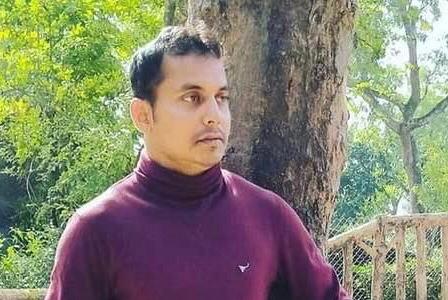 Bhubaneswar: A 22-year-old costume designer, Pintu Sahoo, was killed in a road accident near Hanspal on the outskirts of Bhubaneswar on Friday night.

Another person was critically injured in the accident.

According to sources, the accident took place when Pintu was on his way to Cuttack from Bhubaneswar on a scooty. Another scooty rider, Abhinash Pradhan, slammed into Pintu’s two-wheeler.

On being informed, Pahala police reached the spot and took both Pintu and Abhinash to Capital Hospital in Bhubaneswar. However, Pintu was declared brought dead. Abhinash was shifted to SCB Medical College and Hospital in a critical condition.

Pintu hailed from Chilika area in Khurda district. He had been working as a costume designer in several TV serials for the past five years.

Cop Critical After Being Hit By Speeding Autorickshaw In…