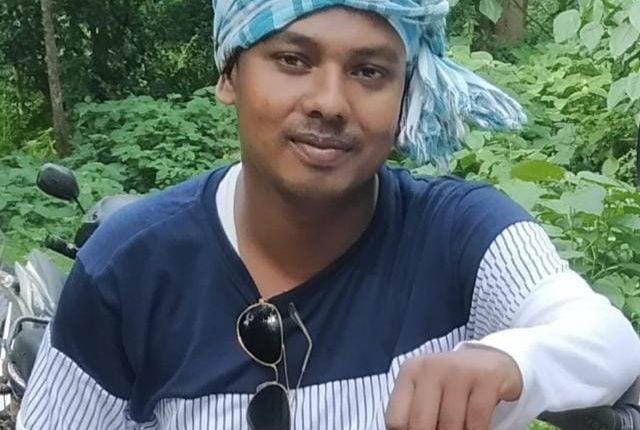 Bhawanipatna: A young writer from Kalahandi district, Dileswar Rana, has been selected for PM Yuva mentorship.

As part of celebration of Azadi Ki Amrit Mahotsav, an initiative of the Centre to commemorate 75 years of the country’s independence next year, the Ministry of Education and National Book Trust had invited literary works of the writers under the age of 30 years from across the country.

Dileswar had submitted his manuscript of the novella on Indian independence struggle which was highly appreciated highly by the authorities and he was among 75 writers who were nominated for the mentorship. He will be paid Rs 50,000 for six months during the mentorship.

Son of Braja Rana and Bidusuta Rana of Dhanramal village under Narla block of the district, Dileswar has written several short stories and poems besides being actively involved in acting.

Associated with many literary associations, his latest book of short stories titled ‘Senrra’ has become highly popular among the readers. He has also been conferred with several awards of literary houses including Katha Nabapratibha Puraskar, Kadambini Galpa Unmesh Puraskar and Tapasya Sabhabana Puraskar.

Besides acting in plays staged by different theatre groups across the country, Dileswar has acted along with actor Raghubir Yadav in Hindi film ‘A Red Shirt’.