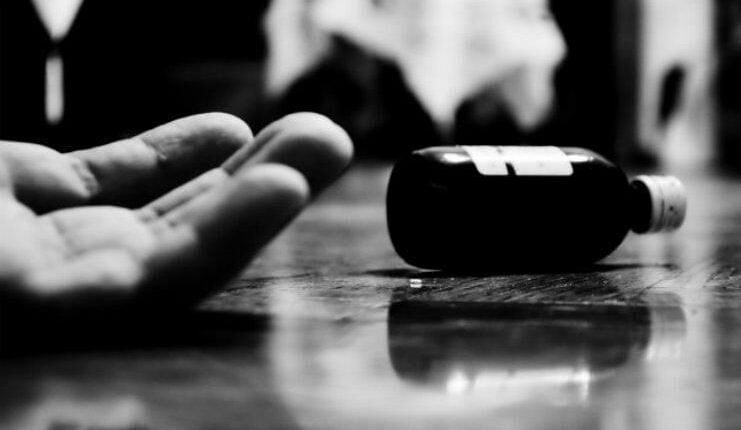 Bhubaneswar: Even as the monsoon session of the Assembly was going on, a young man allegedly attempted to commit suicide in front of the building in the city on Wednesday.

According to sources, the youth, identified as Dusmanta Das of Kujang area in Jagatsinghpur district, slit his wrist with a sharp object and then consumed poison to commit suicide.

Dusmanta resorted to the extreme step due to negligence in his treatment at the SCB Medical College and Hospital in Cuttack. He also alleged that the card of Biju Swasthya Kalyan Yojana (BSKY) was not entertained by the hospital authorities.

Following the suicide attempt, the police deployed in the area rushed him to a hospital in the city. His condition was stated to be critical.

8 More Succumb To COVID In Odisha; 2 From Bhubaneswar

[Watch] Kapil Sharma Trying To Flirt With Kiara Advani On His Show; How Did Sidharth Malhotra React?