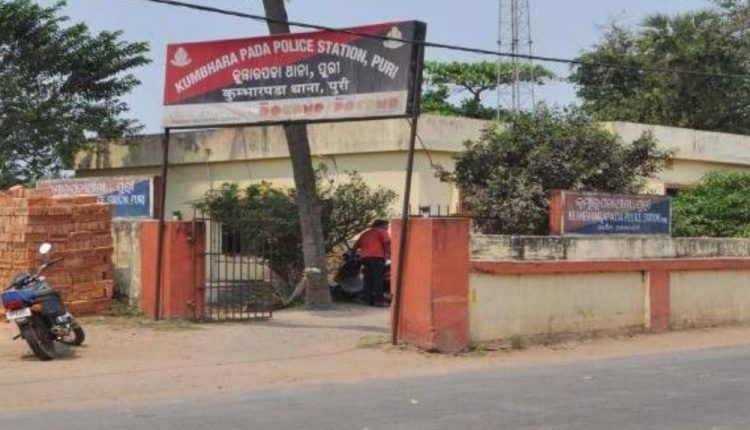 According to sources, the youth along with his friends had to Puri to witness celebration of Snana Purnima in Jagannath Temple on Tuesday. All of them are students of a college at Bari in Jajpur district.

After spending the entire day in celebration of the festival around Jagannath Temple where it was organised, they had gone back to their hotel at night. On Wednesday morning, they went to Nerendra Pokhari. While bathing in the pond, one of them slipped into deep water and drowned.

The locals rescued him and rushed him to the district headquarters hospital (DHH) in the town. But the doctors in the hospital declared him brought dead.

On being informed, a team from Kumbharpada police station went to the spot and registered an unnatural death case after preliminary investigation. The identity of the deceased youth has not been confirmed. The police are making enquiry in this regard to inform his family.