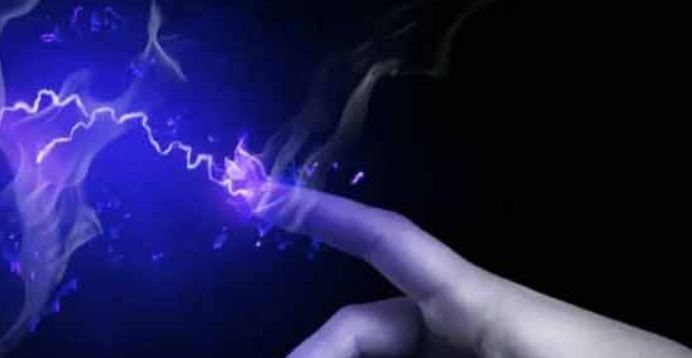 Koraput: A youth was killed after coming in the contact with a live electric wire laid to hunt wild boars at a village in Odisha’s Koraput district on Monday.

The deceased has been identified as Padu Guntha of Mediput village under Nandapur police limits of the district.

According to reports, some people of the village had spread live electric wire illegally to hunt wild boars.

Padu died after he accidentally came in contact with the live electric traps.

On being informed, a team of police personnel reached the spot, seized the body and started an investigation into the incident.

The body was sent to a hospital for autopsy.  Further details are awaited.

4 Injured In Blast At Firecracker Shop In Odisha