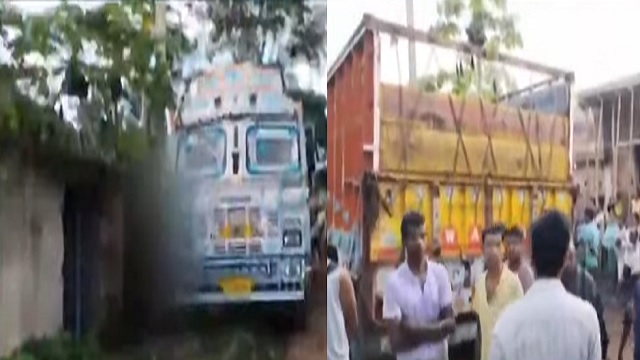 Keonjhar: A youth was found hanging in front of his house at Chamunda village in Odisha’s Keonjhar district on Friday.

The deceased has been identified as Mukund Mahakud. He was found hanging from his truck.

According to sources, the deceased had bought the truck with a loan he had taken from a private finance company.

However, he was unable to repay the installments in time due to the closure of mines at Suakati.

“The finance company would repeatedly call him to repay the loan,” Mukund’s wife told media persons.

“He was under severe mental pressure. The finance firm had been pressuring him to repay the loan,” a local resident told media persons.

Police arrived at the spot and recovered the body. A probe has been initiated into the matter.