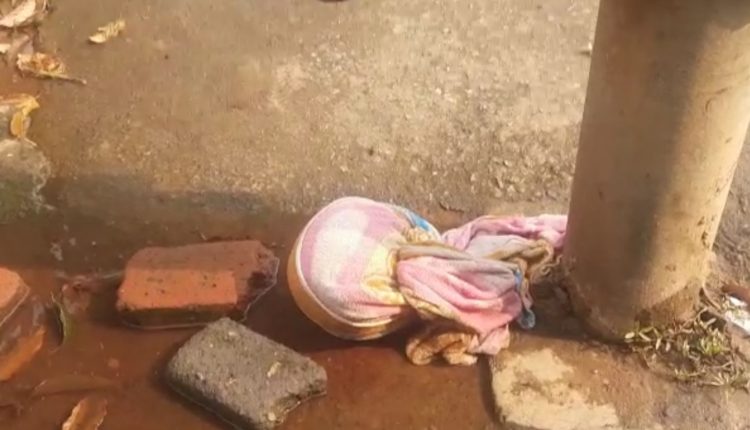 Sambalpur: In a ghastly incident, a youth allegedly hacked a minor girl to death and went around his village with her severed head in the district on Friday morning.

According to sources, the 8-year-old girl, identified as daughter of Naba Kishore Dharua of Kasada village under Jamankira police limits had gone along with her parents to collect Mohua flowers from the nearby forest in the morning. While her parents were busy in the work, the girl strayed away.

Finding the girl alone, the youth, identified as Prashant Bagra of the same village, beheaded her with an axe and went to the village with her head. As he was walking on the village road, some villagers raised a hue and cry. Panicked by the villagers’ shouting, the youth threw the head near a tubewell and started to run from the spot.

However, the villagers caught hold of Prashant and tied him up. On being informed, personnel from Jamankira police station led by IIC Premjit Das rushed to the village and arrested Prashant.

Police have registered a case and launched further investigation to ascertain why Prashant resorted to the brutal act.

Calcutta HC Hands Over Probe Into Birbhum Violence To CBI