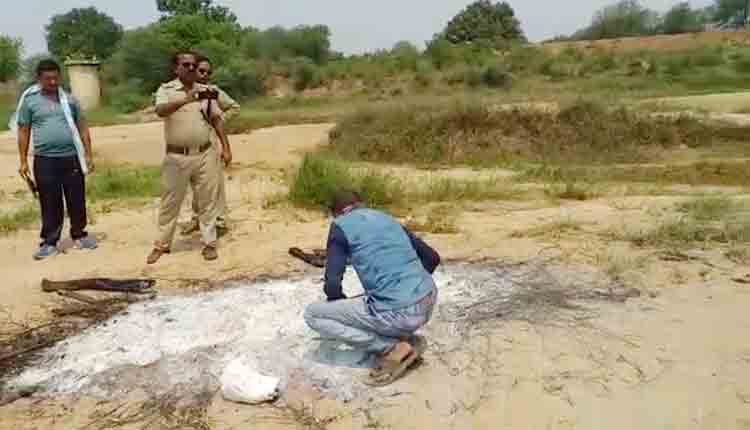 Nuapada: In a shocking incident, a woman was killed after being slapped by her brother in Nehana village under Khadial police limits in Nuapada district.

Police on Thursday detained five family members of Ankita whose skeletal remains were recovered near the village.

According to sources, Ankita was cajoling her brother Muchukunda to take her to see Ram Navami in the village on April 13. But Muchukunda refused. When Ankita implored him again, Muchukunda slapped her, following which she died on the spot. It is not known whether she was hit with an object.

The family members secretly cremated the body in the nearby forest.

Some villagers saw them and informed the police about the incident.