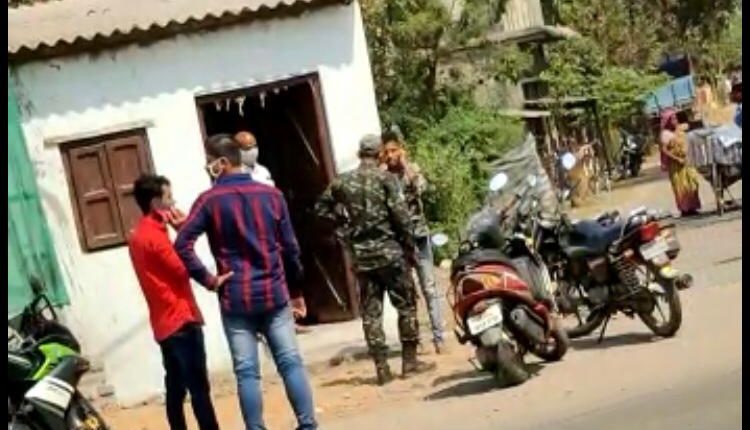 Angul: A youth was made to do sit-ups on the road for not wearing a helmet in Angul on Thursday.

A video of the incident went viral on social media.

According to witnesses, police intercepted a bike-borne youth while checking if bikers were wearing helmets at Hemasurapada area in the city.

The police asked the youth to pay the stipulated fine for not wearing a helmet. When he refused, police personnel threatened to beat him with a stick if he didn’t do sit-ups in public.

The youth agreed, to avoid being beaten up.