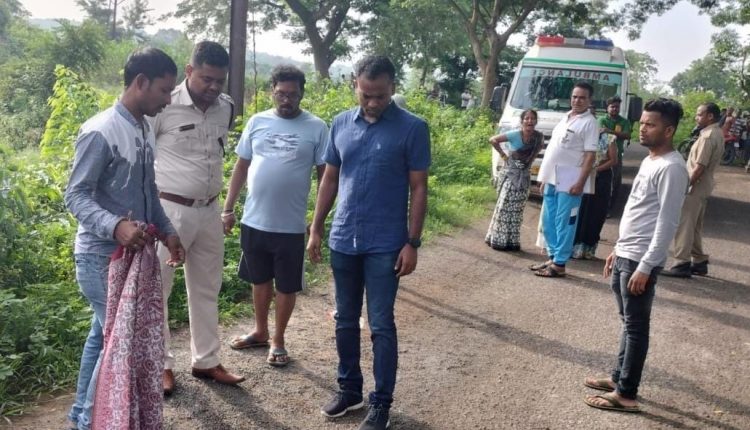 Berhampur: A youth of Odisha’s Berhampur city was found dead under mysterious circumstances on Sunday morning.

The local people of the area near Mahuri Kalua village under Digapahandi found the body lying on the road. As there were grave injury marks on chest and head of the youth, they informed the police. The victim was identified as Shiva Behera of Khalasi Sahi in the city.

Following the information, a police team led by Berhampur SP Sarvana Vivek M and Digapahandi IIC Dipti Ranjan Behera went to the spot and started investigation. The police have detained one person and were questioning him.

Police suspected that Shiva was killed due to political rivalry since panchayat elections held recently.