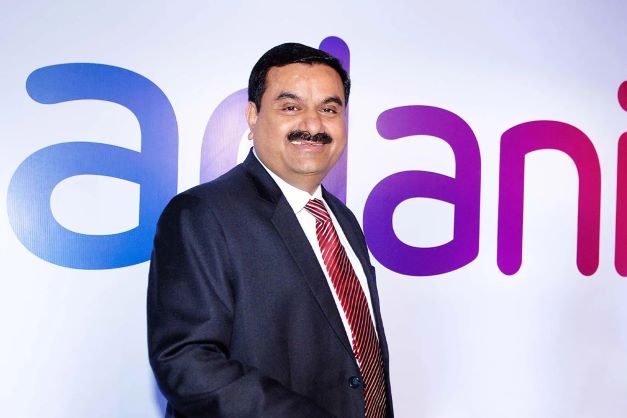 PTI quoted official sources as saying that the all-India cover – provided by CRPF commandos — will be on a ‘payment basis’ and is expected to cost about Rs 15-20 lakh per month.

The security cover under Union government list was accorded to the 60-year-old billionaire industrialist on the basis of a threat perception report prepared by Central security agencies.