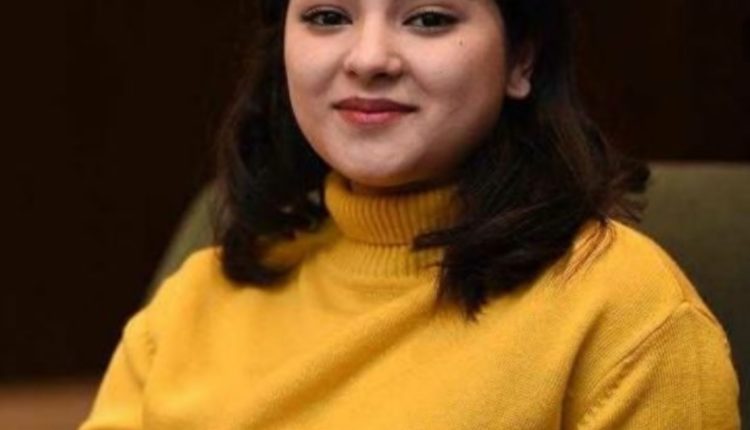 Mumbai: Bollywood actress Zaira Wasim seems to have sobered down after running into rough weather for her religion-oriented tweets twice. She has made her return to Twitter and Instagram with a philosophical note.

The Dangal actress took to Twitter to explain her absence from social media and tweeted, “Because I’m just a human, like everyone else, who’s allowed to take a break from everything whenever the noise inside my head or around me reaches its peak :)”

Because I’m just a human, like everyone else, who’s allowed to take a break from everything whenever the noise inside my head or around me reaches it’s peak 🙂 pic.twitter.com/BMar06jIXl

The Secret Superstar actress had deleted her Instagram and Twitter after she received criticism for quoting the Quran to explain locust attacks and floods in India.

“So We sent upon them the flood and locusts and lice and frogs and blood: Signs openly self explained: but they were steeped in arrogance- a people given to sin”

This was not the first time that the young actress was involved in the controversy. She was in a storm earlier when she made a decision to quit Bollywood because of her religion.