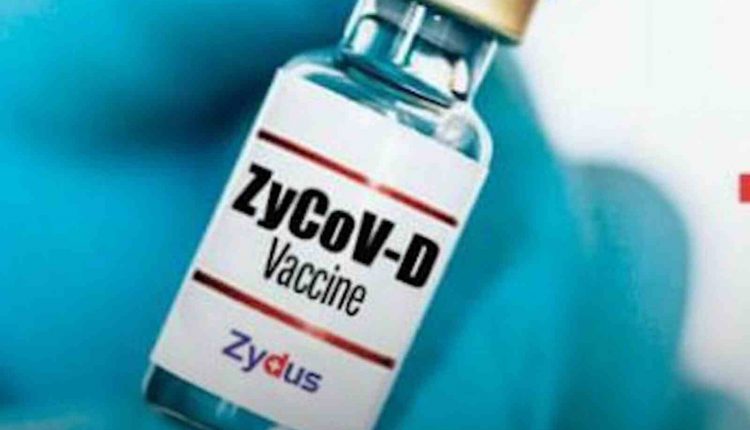 New Delhi: Following persistent negotiations, Zydus Cadila has reportedly agreed to bring down the price of its needle-free COVID-19 vaccine to Rs 265 a dose.

A disposable painless jet applicator costing Rs 93 is required for administrating each dose of ZyCov-D vaccine, which would take the price to Rs 358 per dose, the PTI reported.

”The company has brought down the price to Rs 358 for each dose which includes Rs 93, the cost of a disposable jet applicator, following repeated negotiations by the government…. A final decision in the matter is likely to be taken this week,” a source told the news agency.

The Ahmedabad-based pharma company had earlier proposed its three-dose of vaccine ZyCov-D to be priced at Rs 1,900, with a shot in both arms (one dose) to be administered 28 days apart.

Notably, the drug regulator had allowed for emergency use of ZyCoV-D on August 20, making it the first vaccine to be administered to those aged 12 years and above.

The government, however, is still waiting for the recommendations from the National Technical Advisory Group on Immunisation (NTAGI) for introducing the indigenously developed world’s first DNA-based needle-free COVID-19 vaccine in the inoculation drive for adults and children with co-morbidities.

Earlier this month, the government had said that the vaccine will be introduced in the nationwide anti-coronavirus vaccination drive shortly.