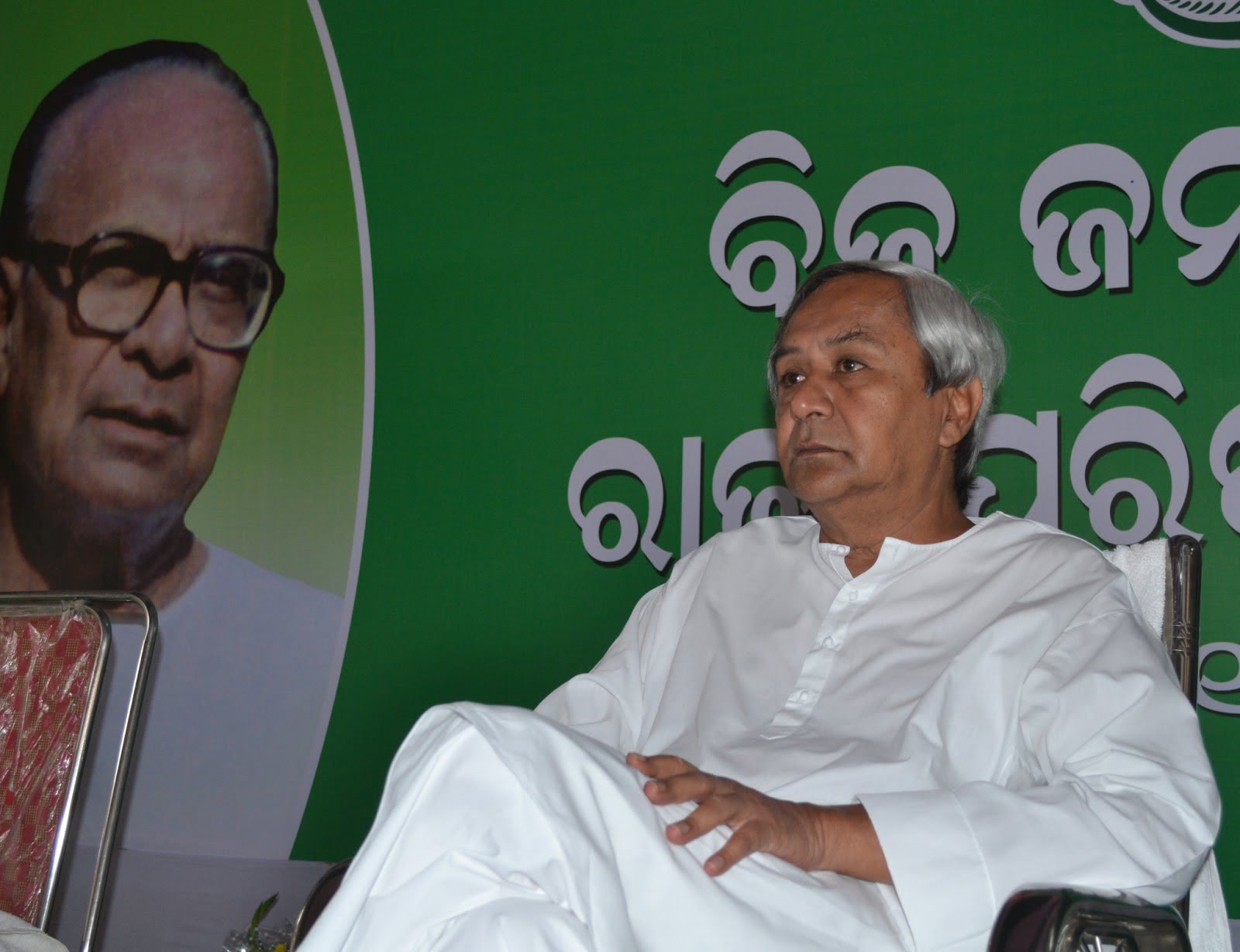 Bhubaneswar: The BJD in its election manifesto released on Tuesday has promised Special Development Councils (SDCs) in eight districts and three sub-divisions in western Odisha to reduce regional disparity.

According to the manifesto, SDCs will be formed in the districts of Bargarh, Balangir, Boudh, Deogarh, Jharsuguda, Kalahandi, Sambalpur and Subarnapur districts and Athmallik, Kuchinda and Nilagiri sub-divisions with a chairperson and 50 per cent women members. They will identify and develop region-specific plans to bridge gaps, redress regional imbalances and suggest investment ideas to expedite growth. This initiative will ensure that convergence of all existing programmes is done to multiply the harvest from development inflows.

The councils will also have the representation of professionals and experts from various fields for effective performance and increased efficiency. They will be allotted untied corpus fund to reach the goal of a fast-paced Odisha.

Odisha has started SDCs in nine predominantly tribal districts that have ensured representation of all tribal and PVTGs in the state. These councils have ensured the protection and preservation of tribal cultural heritage. On the same lines, the SDCs will be formed for communities not represented such as Kudumi, Scheduled Caste and economically backward classes for the welfare and preservation of unique skills, art and cultural heritage.

A world-class community centre will be provided in the identified clusters in all the predominantly minority-dominated areas.

A Micro and Small Enterprisers Welfare Board will be formed to protect the interests and work for the sustenance and growth of those in the micro and small enterprise sector.

Besides, a welfare board will be formed for those engaged in traditional and livelihood earning means such as priests, barbers, washermen etc.