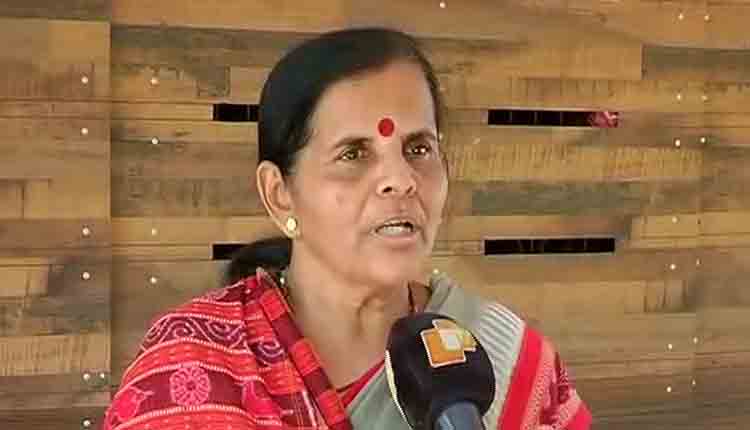 Briefing mediapersons earlier in the day after resigning from the post and primary membership of the grand old party, Jena had squarely blamed the leadership of Odisha Pradesh Congress Committee (OPCC) president Niranjan Patnaik for her resignation.

“It was unbearable for me to tolerate the utter callousness and apathy of the OPCC president towards women,” she added.

Jena said she had submitted a list of 52 women candidates with eight for the Lok Sabha and 44 for the Assembly seats but the OPCC president picked less than five per cent. “When I asked him why other women who were eligible to be the party candidate not considered, he just ignored my concern saying that the party needs capable candidates to contest the polls. Now, I want him to explain the criteria and the parameters used in the selection of a candidate,” she pointed out.

Taking a swipe at Niranjan over the selection of party candidates, she said he gave tickets to businessmen who had money. “Here, the winnability of the candidates which he was claiming earlier, took a backseat,” she said.

She was a ticket aspirant for Bhadrak.

Replying to media later, the OPCC president said that his party has so far announced the name of 90 new candidates for the Assembly polls. “Now you tell me, will there be no displeasure among the candidates who had earlier contested the elections?” Niranjan asked.