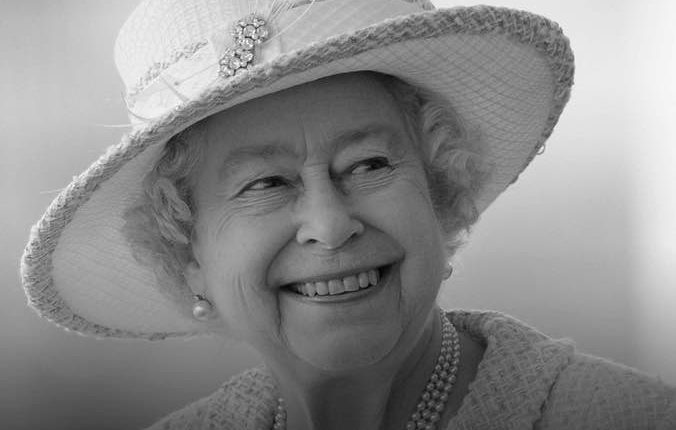 New Delhi: India has declared one day of national mourning on September 11, as a mark of respect for Britain’s Queen Elizabeth II.

“Her Majesty Queen Elizabeth II, United Kingdom of Great Britain and Northern Ireland passed away on 8th September 2022. As a mark of respect to the departed dignitary, the Government of India has decided that there will be one day State Mourning on September 11th throughout India,” the PIB said in a release on Friday.

The National Flag will be flown at half-mast throughout India on all buildings and there will be no official entertainment on the day, it added.

England’s longest reigning monarch of 70 years breathed her last on Thursday at the age of 96 after she was placed under medical supervision for failing health.