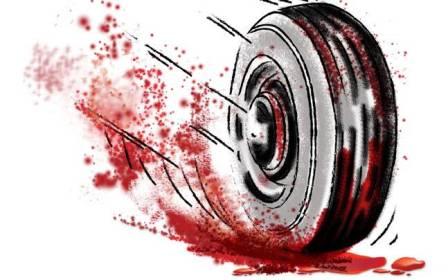 Sambalpur: One person died and 35 were injured when a private bus overturned at Rairakhol in Sambalpur
district on Monday afternoon.
The deceased was identified as Bhima Bhoi, a resident of Mashinapalli village in Subarnapur district. The injured, rescued by police and some local residents, were admitted to Rairakhol hospital.
The accident took place after the driver of the bus, which was on its way to Rairakhol from Biramaharajpur, lost control of the vehicle. It briefly led to traffic disruption in the area. Vehicular movement restored after the bus was removed from the spot. Further investigation is on to ascertain the cause of the accident, a police officer informed.

Over 400 fall ill after feasting at wedding