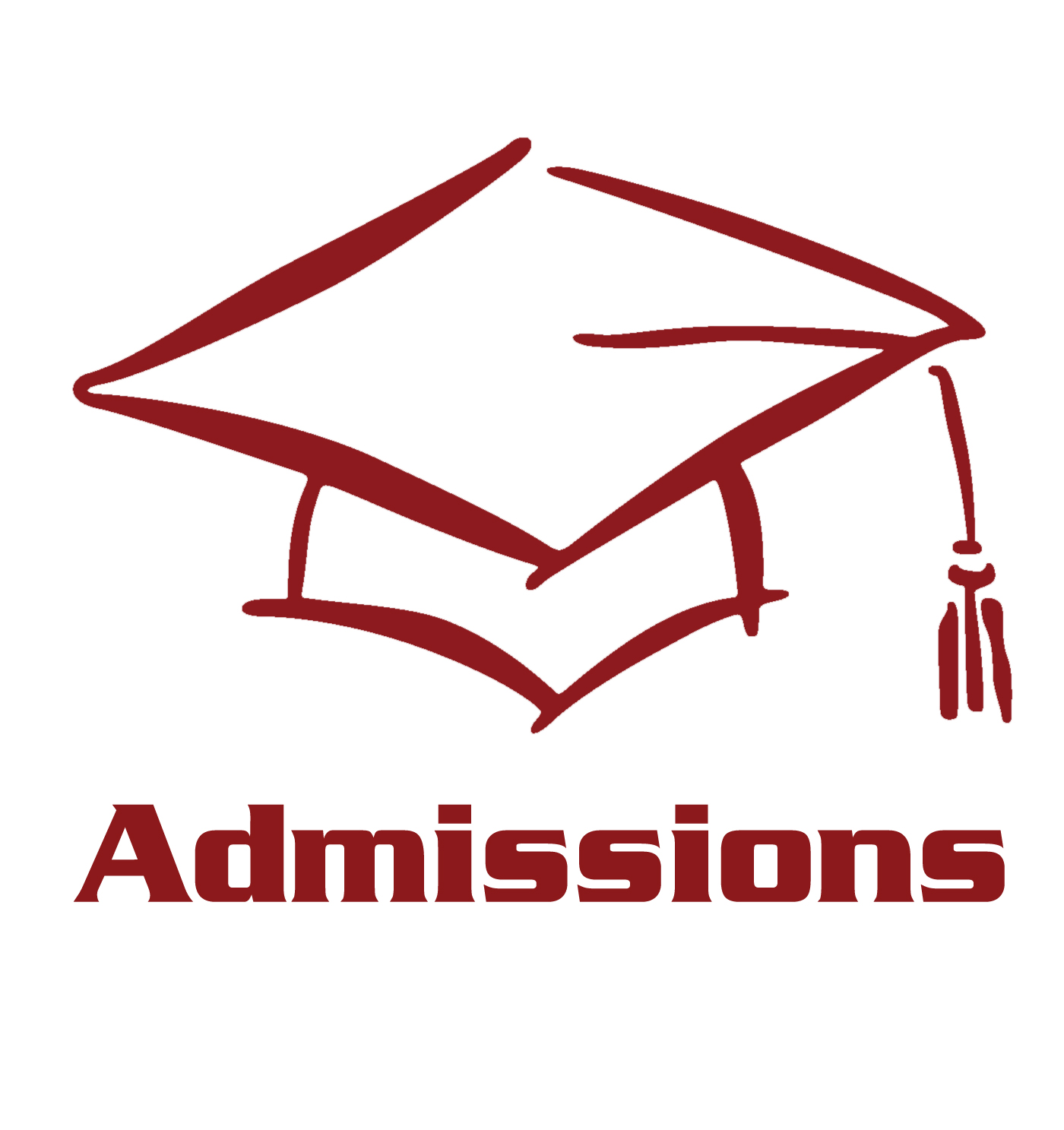 Bhubaneswar: The third cut-off list for admission to different streams of Plus II was announced on Monday.
In Science stream, BJB College in Bhubaneswar and Ravenshaw College in Cuttack have emerged as the most sought-after junior colleges with 91.20 per cent followed by Khallikote College with 89.33 per cent.
The cut-off for R D Women’s College is 83.67 per cent, Sailabala Women’s College (82.50 per cent) and SCS College (71.50 per cent).
Besides, BJB College topped the list in Commerce stream with 80.67 per cent while Ravenshaw secured the second position with 77.17 per cent, R D Women’s College third with 62.83 per cent and SCS College fourth with 58.17 per cent.
The cut-off marks of other colleges for admission into Arts stream are 74.50 per cent for BJB College, Ravenshaw College (73 per cent), Sailabala College (72.20 per cent), Ardi (70.50 per cent), SCS College (70 per cent) and Khallikote College (61.50 per cent).
The cut-off marks of all the colleges are available on higher education department’s official website www.dheodisha.gov.in.
The admissions for third-round selection will be conducted between July 5 and 6.

Second Cutoff List Out For Plus II Admissions In Odisha