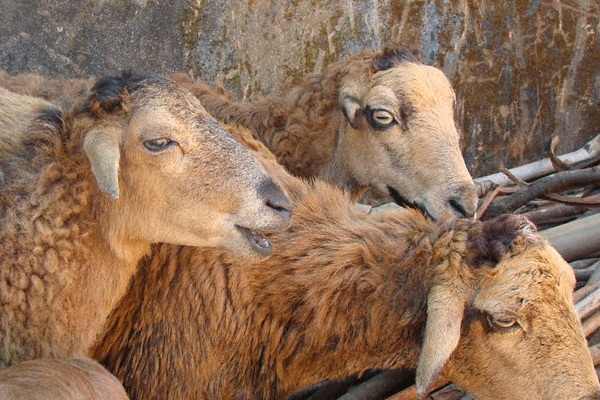 Ganjam: More sheep deaths poured in from Bhanjanagar in Ganjam district on Tuesday as the unknown animal killed one sheep and injured three more at Badapathar village. Twelve sheep deaths were reported from the same village last Saturday.
Some villagers claimed that they saw the animal fleeing into a nearby forest after attacking the sheep.
Forest personnel said CCTV surveillance has been intensified in Bhanjanagar and nearby places to trace the
unidentified sheep killer.
Besides Badapathar village, 10 sheep were found dead at Kupati village of the district late on Sunday night.

Woman kills self, daughter by jumping into river